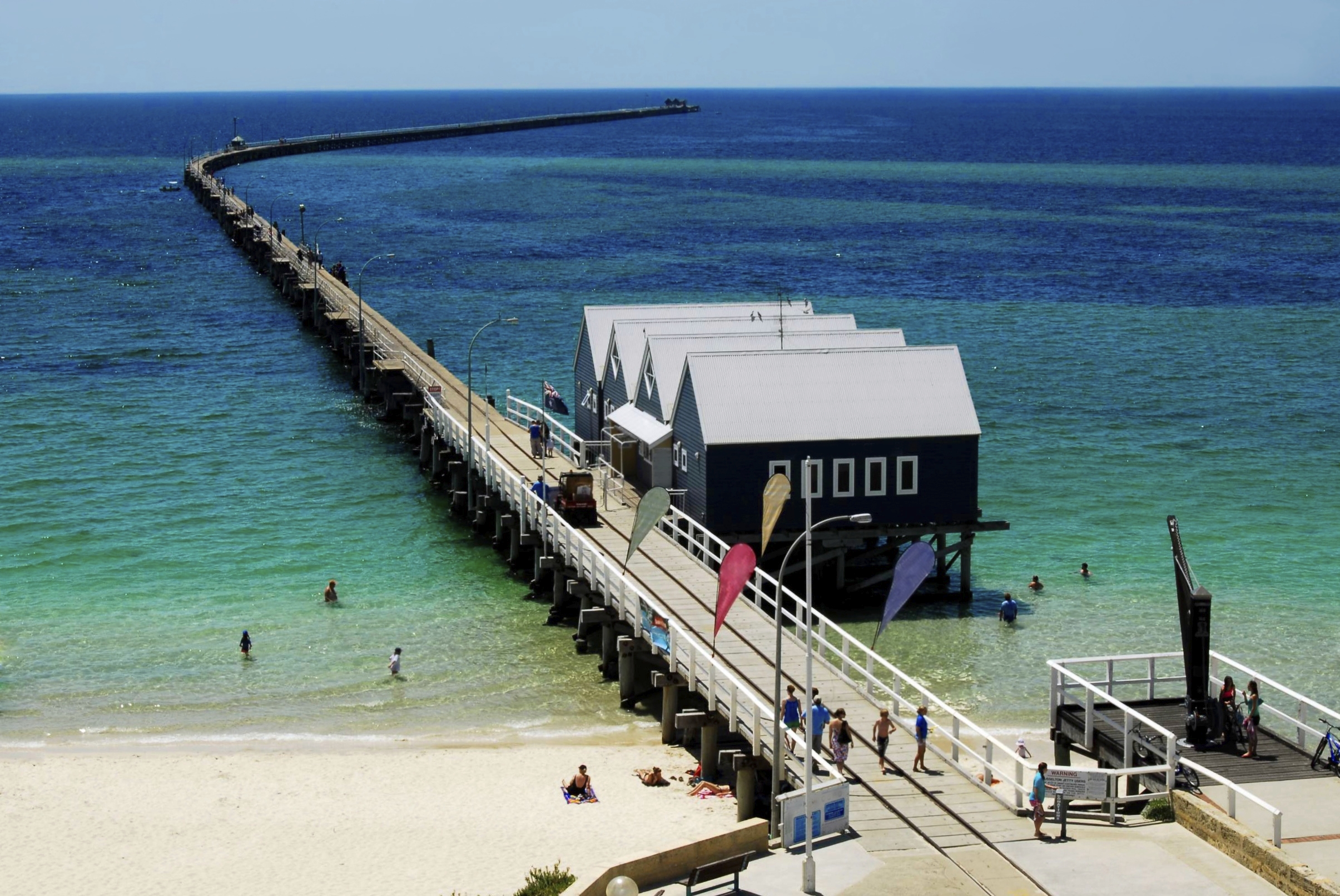 You may have seen our spotlights on Sydney, Brisbane and Melbourne. This month we head west to look at what’s happening in Perth and its surrounds this summer.

Outdoor cinemas:There are a number of outdoor cinemas that run in and around Perth, screening the latest blockbusters, cult favourites, old classics and alternative films. The Northbridge Piazza Film Season is free, while ticket prices at other cinemas generally range from AUD$9 to $20.

Where: Various locations
When: Year round

Perth Games Festival: Taking over two floors of the city’s Town Hall, the Perth Games Festival features everything from board, card, PC and mobile games to arcade machines and virtual-reality controllers. For those interested in a career in the industry, there is also the chance to meet with developers and attend panel discussions.

Etsy Made Local: Perfect for those looking to get ahead on their Christmas shopping, the Etsy Made Local market will feature more than 50 stalls, craft workshops, live music, a bar and restaurant, and a chill-out zone. The market will run from 10 am to 4 pm, with stallholders selling a wide range of goods, including clothing, jewellery, furniture, stationery, art and home décor.

Where: State Theatre Centre of Western Australia
When: 28 November 2015

Southbound Festival: Now in its 12th year, Southbound Festival is Western Australia’s largest camping and music festival. Held in Busselton, around two-and-a-half hours south of Perth, the three-day festival attracts a number of high-profile international and local artists, with Bloc Party, Courtney Barnett, Foals and The Wombats all on the 2016 line-up. In addition to music, the festival also features comedy acts, food stalls and an arts program. Tickets start from AUD$195.

Twilight Hawkers Market:Held each Friday from November to April, the Twilight Hawkers Market is Perth’s largest street food market, featuring more than 40 stalls plus live entertainment. The market is on from 4.30 to 9.30 pm, with cuisines ranging from Vietnamese, Greek, Mexican, Italian and Spanish to Israeli, Filipino, Macedonian and Polish.

Where: Donnybrook Amphitheatre
When: 28 November 2015

Sunset Wine: Part of Stirling’s Summerset Arts Festival, Sunset Wine is held on the last weekend of January at The Esplanade in Scarborough. Sunset Wine offers the chance to sample some of the state’s best wine while enjoying the sunset over the beach. The event will also feature live entertainment and tapas. Tickets are AUD$26 for Saturday and AUD$21 for Sunday.

Perth Speed Fest: Held at the Perth Motorplex, the Perth Speed Fest will see some of motorsport’s biggest names descend on Western Australia, including Daniel Ricciardo, Alan Jones and Will Davison. The day will feature an extensive showcase of classic and modern cars and motorbikes, with time trials, stunts and hot laps on six customised track layouts. Tickets are AUD$99 plus an additional AUD$50 for a pit pass.

Hopman Cup: An international mixed-teams tournament, the Hopman Cup attracts some of the world’s best tennis players as they prepare for the Australian Open. The 2016 event will include world number one Serena Williams, as well as Andy Murray and local players Lleyton Hewitt and Casey Dellacqua. Tickets start from AUD$33 for concession holders.