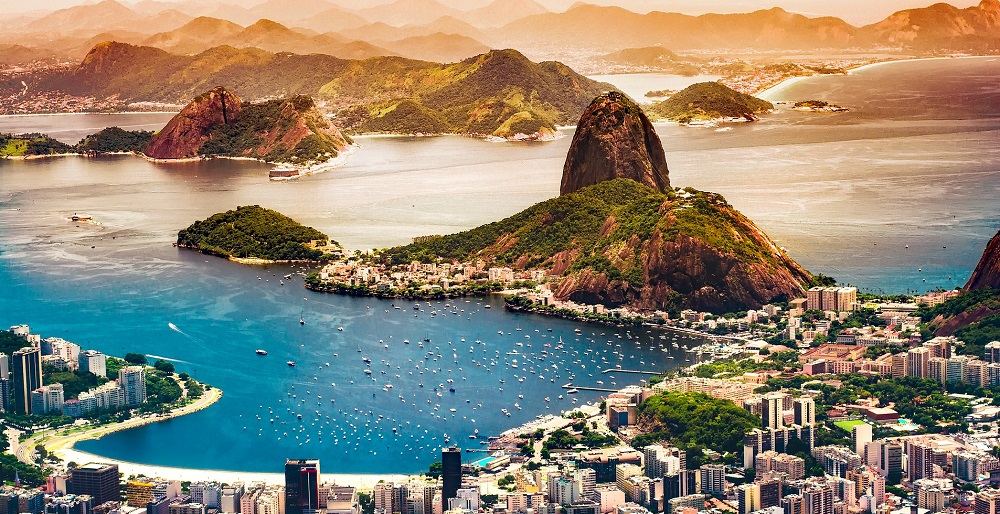 Recent data from the Australian Department of Education and Training has shown that Brazil is the fifth largest student contributor to Australia, with over 23,000 students making the trip across the Pacific to study Down Under. Brazil now contributes four per cent of Australia’s international student population, an 11 per cent increase on figures recorded in 2017.

If you’re craving some food from home, don’t stress – Australia has plenty to offer when it comes to Brazilian cuisine.

Melbourne is home to popular restaurants such as B’cos and B’Churrasco, while Sydney is well equipped when it comes to authentic Brazilian food – take your pick from eateries like Braza, Cafecito and Ovo Café. You’ll find Brazilian-style cuisine in all of Australia’s other capital cities; Brisbane has Navala and O Brasileiro, Adelaide offers B’Churrasco and Tchê Brazilian BBQ while Perth is home to Lapa and Comida do Sul food truck. Brazilian-style barbecues are also quite popular, so make sure you try The Cav in Darwin or Charcoal Restaurant Steakhouse in Canberra. Those studying in Hobart are definitely in luck - The Little Brazilian Bakery will satisfy all of your brigadeiro cravings. If all else fails, you can always order your favourite açaí or guaraná from Brazilian Style Imports.

Brazil is one of the world’s most religious populations, with a huge portion of Brazilians following a religious figure or belief. Catholicism is the country’s most practiced religion, with Brazil home to the largest Catholic population in the world. While Australia is a religiously diverse country, its inhabitants definitely aren’t as pious as their Brazilian counterparts. There is a strong non-religious population, with over 30 per cent of respondents to the 2016 Census claiming they did not follow any figure or belief. Despite this, you will be able to find places of religious worship in cities and towns all over Australia.

A 2015 report from ABRISA found that 14,508 Brazilians live in Australia, with the population being concentrated in New South Wales. The ever-increasing number of Brazilians calling Australia home has lead to the creation of plenty of associations and support groups – these include Brazilian Community Council of Australia (BRACCA) and the Brazilian Association for Social Development and Integration in Australia (ABRISA). If you’re after student support, contact the Brazilian Student Association or ask your institution for information on Brazilian student societies.

Brazilians will be well aware of the confusion around their national language – while both Brazil and Portugal speak Portuguese, there are distinct differences between the accent, grammar, vocabulary and formal speech of the Brazilian and Portuguese dialects. The 2016 Census found that 48,856 Australians speak Portuguese at home; however, this figure doesn’t distinguish between the dialects.