A boom in Asian students (predominately from China) is changing the inner-city landscape in Melbourne, Sydney and Adelaide. The Victorian capital has not seen a cultural transformation of this magnitude in decades, mainly due to the influx of foreign students taking advantage of affordable accommodation and a diverse range of higher education options.

According to the Australian Bureau of Statistics, 38 per cent of the Melbourne CBD are of Chinese ancestry, while the figure hovers around 30 per cent for Adelaide, and this foreign influence has extended to the tertiary education sector. Federation University Australia has the highest proportion of international students, with 42.5 per cent coming from overseas, followed closely by Bond University (41.3 per cent).

There is a notable absence of Western Australian universities in the top echelon of this list, with Curtin University (18.6 per cent) only just scraping into the top 20 for institutions around the country. Despite the mining boom over the last two decades, WA has not become a haven for international students, rather enrolments at universities in the state have dropped in the last 15 years.

This is slightly surprising considering the various similarities between WA and nearby Asian countries such as Malaysia, Singapore and Indonesia. These include time zones, shorter plane trips and warm weather, yet Asian students, particularly those from China (which comprise a third of Australia's international market), are hardly flocking to study in WA.

The overall picture is largely positive, with the international education industry contributing $24 billion to the Australian economy, trailing only iron ore and coal as the nation's biggest export.

However, there is concern about the oversaturation of international students in inner-city Sydney and Melbourne, which ties in with a recent report revealing 65 per cent of CBD residents in the Victorian capital and 54 per cent of Sydney suburb Haymarket are not Australian citizens.

Want to know why international students flock to Australia? Check out our city spotlights on Melbourne and Darwin, or Sydney and Hobart! 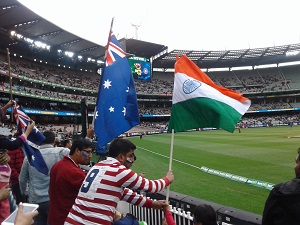 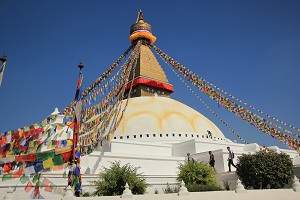 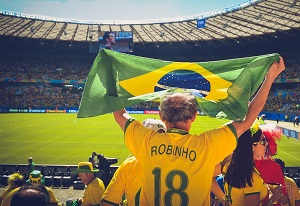