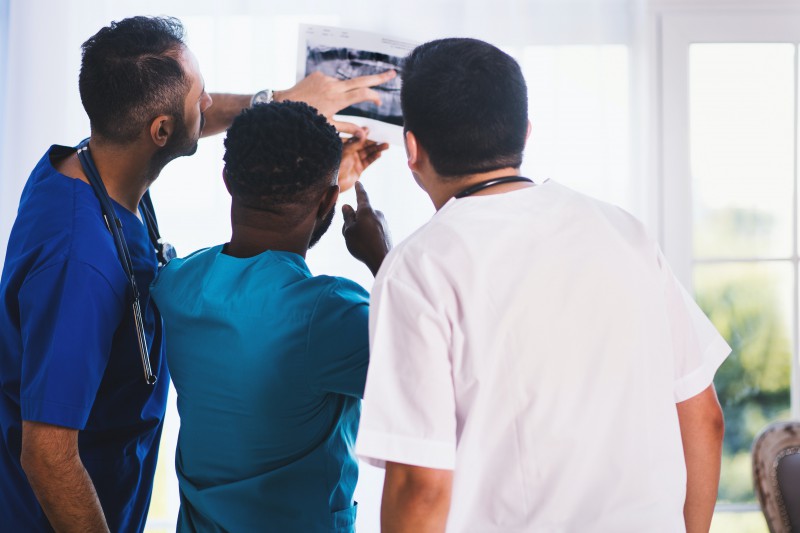 The health services and support field encompasses a wide range of professions relating to health and welfare. Some health workers will focus on administration, others on education and some will work for public health organisations.

Degrees in this field will not always be called ‘health’ or ‘health science’ — many will be named after their specialisations, such as a Bachelor of Dietetics or Bachelor of Paramedicine. While some health science degrees are quite broad, many will be specifically focused on preparing you for a particular occupation.

Our rankingslook at specific strengths of Australian universities, offering insight to support and guide your decision-making when choosing a university. You can view the rankings in terms of how each university performs overall, or you can narrow down by field of study and state.

We looked at which Australian universities with undergraduate health services and support degrees performed best in learning resources, skills development and graduate salary.

This rating looks at the proportion of students who were satisfied with the learning resources provided by their institution. Bond University in the Gold Coast, Queensland, ranked highest with a 97.6% satisfaction rate, while Griffith University in nearby Brisbane scored second-highest with 94.3%.

This rating looks at the proportion of students who were satisfied with the skill development they experienced through their studies. Queensland’s Bond University ranked highest with a 92.5% rate of satisfaction. Regional institute Federation University placed second with 89.6%.

This rating compares the median salary of graduates with undergraduate degrees from different universities. University of Tasmania ranked highest with their graduates earning a median salary of $82,000, while UNSW Sydney followed with a $75,000.

View all 2020 rankings for health services and support here — filter by level of study to view both undergraduate and postgraduate ratings.

The best universities in Australia to study economics