The best universities in Australia to study engineering 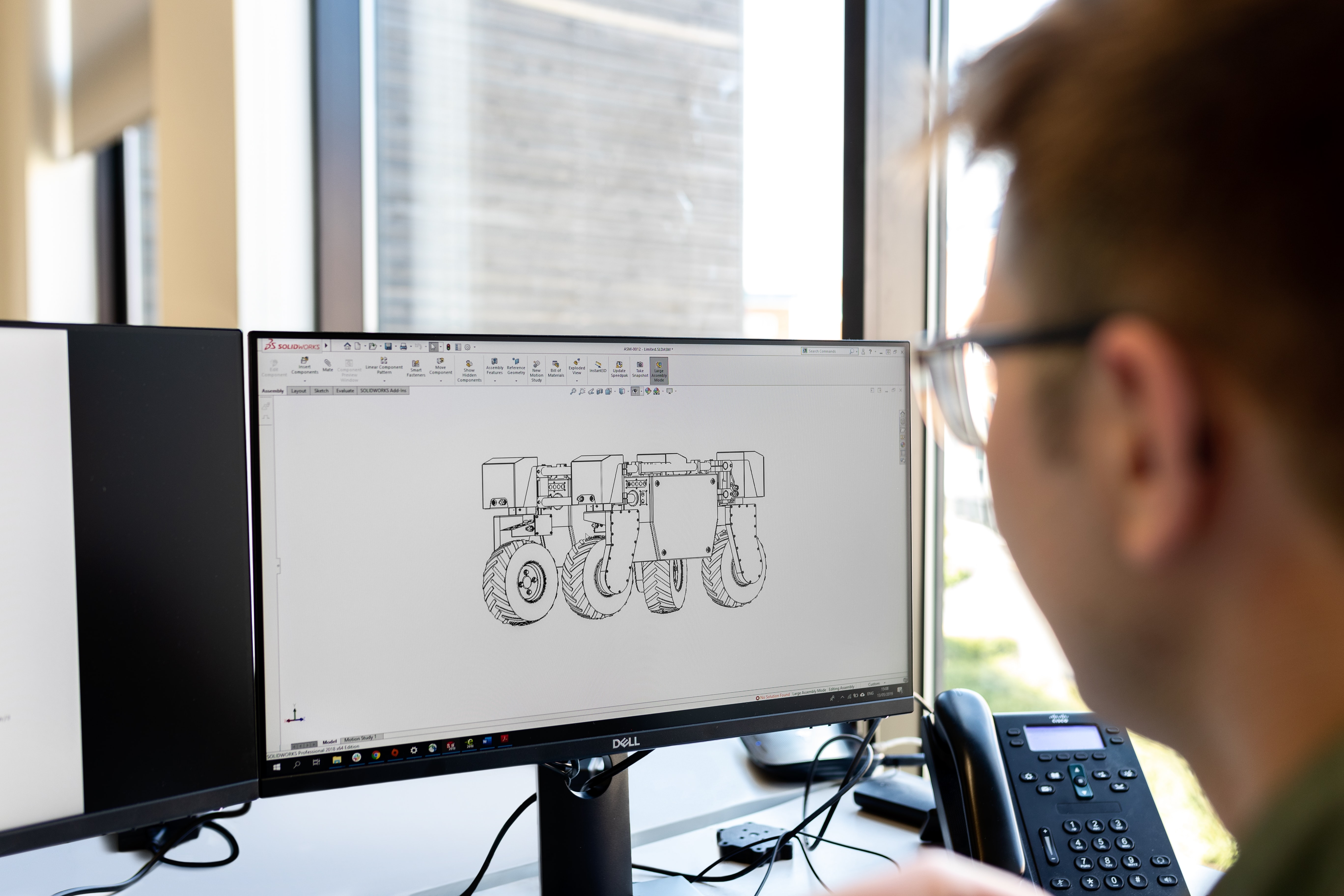 Engineering graduates are among the highest-paid graduates in Australia. Not only do they have a considerably high starting salary, but engineers are in demand, both in Australia and internationally. An engineering degree will prepare you for the real world, where you’ll acquire decision-making skills and logical thinking during your studies.

Our ratings look at specific strengths of Australian universities, offering insight to support and guide your decision-making when choosing a university. You can view the rankings in terms of how each university performs overall, or you can narrow down by field of study and location.

This month, we looked at which Australian universities with undergraduate degrees in engineering and technology performed best in the categories of graduate salary, full-time employment, and teaching quality.

This rating compares the employment rates of graduates of undergraduate degrees from different universities. It looks at the proportion of graduates who were employed full-time four months after completing their degree. University of Southern Queensland scored number one with 93.2%, and Charles Darwin University (CDU) was right behind at second place with a score of 92.5%.

This rating looks at the proportion of students who were satisfied with the quality of teaching they experienced. University of Canberra ranked first with 84.8%, while Murdoch University was a very close second with 84.7%.

You can view all 2020 rankings for engineering and technology — filter by level to view both undergraduate and postgraduate ratings.