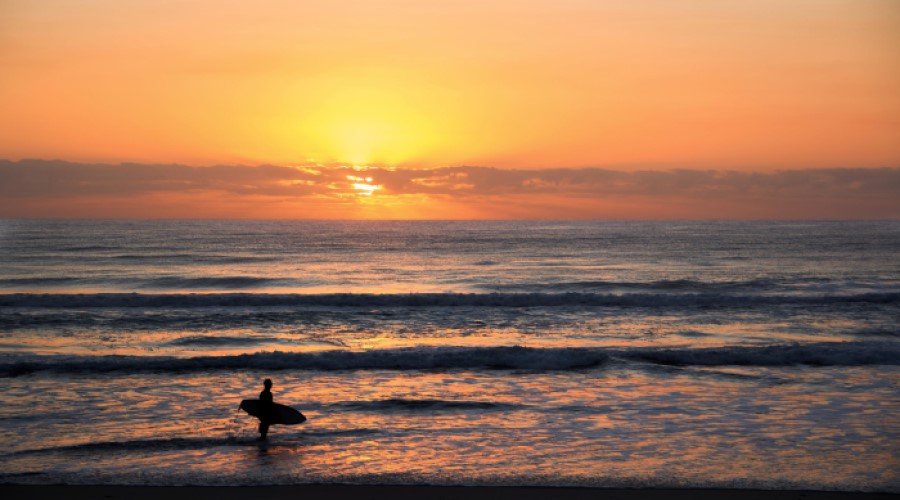 Sport is a key part of Australia’s cultural landscape, with locals known around the world for their love of all things sporty. If you already live Down Under, you will notice that there is always some kind of sporting event happening year round.

With summer now well and truly in motion, many Australian sports are reaching the peak of their seasons. Whether you’re an avid sports fan or not, it is worth checking out a match during your spare time – our guide to the Australian summer of sport can give you some ideas.

Often regarded as Australia’s most popular summer sport, cricket matches can draw huge crowds as fans flock to stadiums around the country to catch the national team in action. The Australian cricket team has traditionally been one of the nation’s most iconic symbols – so much so that the job of team captain is seen as second in importance to only that of the Prime Minister!

Australia and India have already squared off this summer, with the Indian team winning a Test series for the first time on Australian soil. After facing off in a schedule of day-night matches, the Australians will take on Sri Lanka in a short Test series. On the domestic front, there is plenty of cricket still to be played over the summer. The exciting Big Bash tournament, which focuses on the sport’s explosive Twenty20 format, is a great way to introduce yourself to cricket. Both the men’s and women’s series are in full swing, so consider purchasing a ticket for a unique Australian summer experience.

The eyes of the sporting world focus their attention on Melbourne as the Australian Open tennis tournament begins in mid-January. For two weeks, the world’s best players contend with the famous Aussie heat to produce a premier sporting event that is always full of surprises. While the Open is a tennis fan’s dream, it also appeals to those who are more interested in the entertainment. Whether you’d prefer to catch a musical act on the Live Stage or browse through the numerous food and retail outlets, there is plenty on offer to keep you entertained. The Australian Open is broadcast across some of Australia’s major television channels, so you can always beat the heat and watch it from home.

What is commonly known as football around the world is actually called soccer in Australia – we use the term football to describe other codes such as Australian Rules and rugby, depending on where you live. The national men’s competition, the A-League, runs over the summer months, so it is worth heading down to a match if you want to see some of Australia’s finest mix it with international imports. The W-League, the women’s equivalent, is also in full swing at the moment and provides a great competition that will help you get your football fix.

A world-class education and an enviable lifestyle? Your future has it all in Adelaide

Affected by the recent closure of private colleges?

Applying in Australia: A student timeline