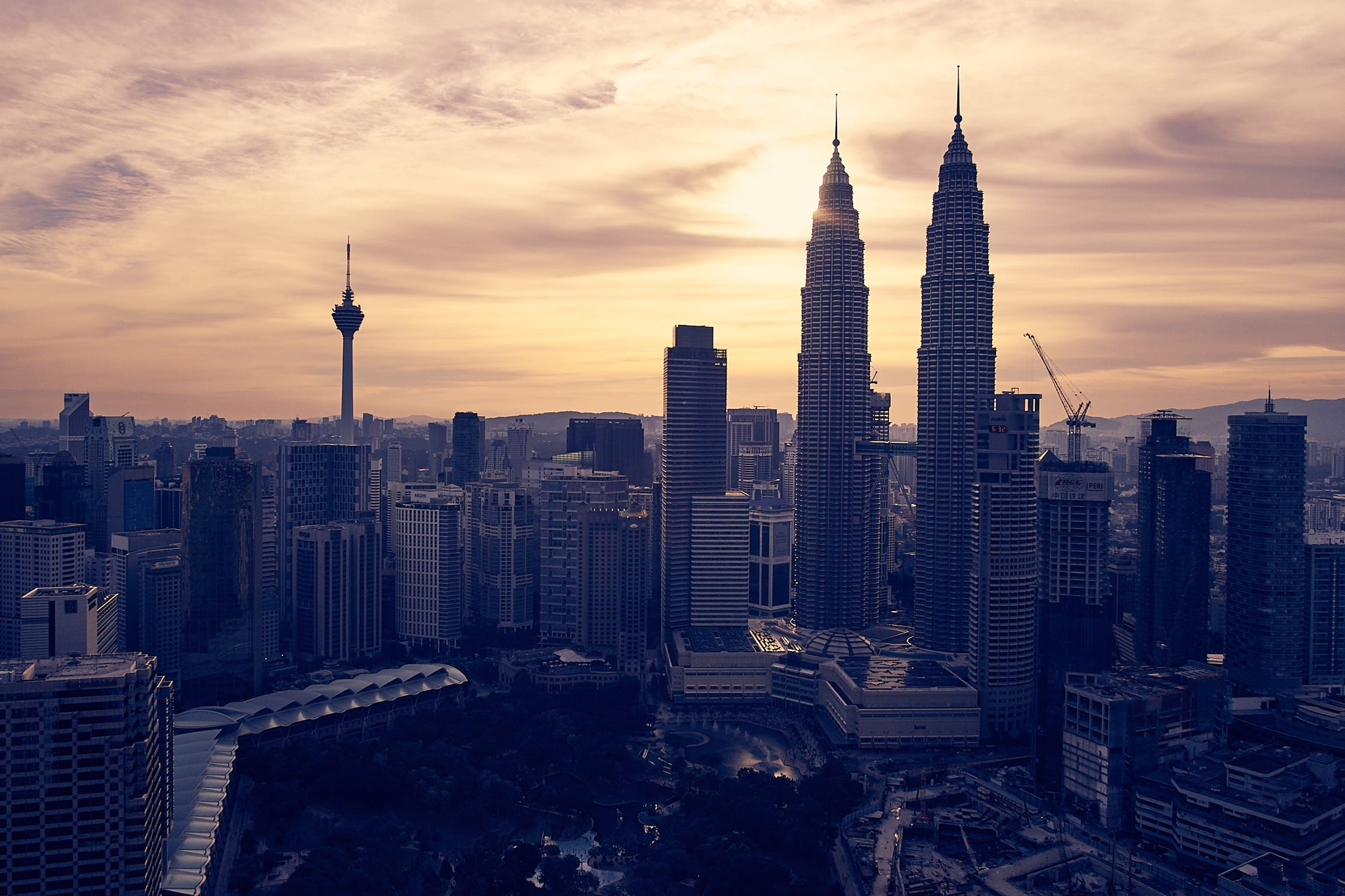 You will be spoiled for choice when it comes to finding Malaysian food in Australia. Larger cities such as Sydney and Melbourne have restaurants that cater specifically to Malaysian cuisine, while you’ll tend to find fusions of Malaysian, Singaporean and Indonesian food in smaller cities and regional areas.

Melbourne: head to Aunty Franklee for traditional Malaysian cuisine with an edge, or venture to Mamak Melbourne to sample some award-winning roti canai.

Sydney:Ho Jiak is the place to go for an authentic taste of Malaysia, while Alice’s Makan serves up delicious street food inspired meals.

Brisbane:Roti Place is worth the visit for its daily made roti canai alone, and Satay Ria is popular with locals for its mix of Malaysian and Chinese cuisines.

Adelaide:Hut & Soul combines Malaysian, Indonesian and Singaporean cuisines to great effect, while Kopi Tim is the place to go for Malaysian in the heart of Adelaide.

Perth:Hawker’s Cuisine is recommended by locals for its for highly rated, authentic Malaysian cuisine, just as Tak Chee House is popular for its fusion of Malaysian and Chinese food.

Canberra:Malaysian Chapter is home to some of the city’s best Malaysian, while Lanterne Rooms is the perfect destination if you’d like to sample some Malaysian-inspired modern Asian cuisine.

Hobart: venture to Sawak Café for authentic Malaysian food, or head to Kopitiam Singapore Café for the combination of delicious Malaysian and Singaporean food.

Darwin:Nirvana serves up Asian cuisine with a touch of Malaysian influence, while going to Darwin Laksa for what many call Darwin’s best laksa is a no-brainer!

Islam is Malaysia’s official religion, which is followed by roughly 60 per cent of the population. While Malaysia is a secular nation, different ethnic groups do tend to follow a variety of religions. Malaysians of Chinese origin do not follow a dominant religion, but they do practice Buddhism, Christianity and Daoism. Australia’s multicultural landscape means there are plenty of places of worship available around the country, irrespective of your religion. You will be able to find mosques, churches and temples in all capital cities and a number of regional areas.

Many major Australian universities have student groups for Malaysian students, so joining one is a great way to link up with fellow students and navigate your Australian study journeys together. Education Malaysia Australia provides a number of services to Malaysian students studying and living in Australia, including accommodation, consular assistance and general communal support.

Malaysian is the official and most commonly spoken language in Malaysia, and is sometimes simply referred to as Malay. English is also commonly spoken throughout Malaysia, with Malaysian Standard English having deep Malay, Tamil and Chinese influence. Mandarin and Hokkien dialects are also widely spoken by those of Chinese ethnic origin, just as Tamil is spoken by those from India.

5 things international students can do over the summer break

5 tips for planning your uni timetable