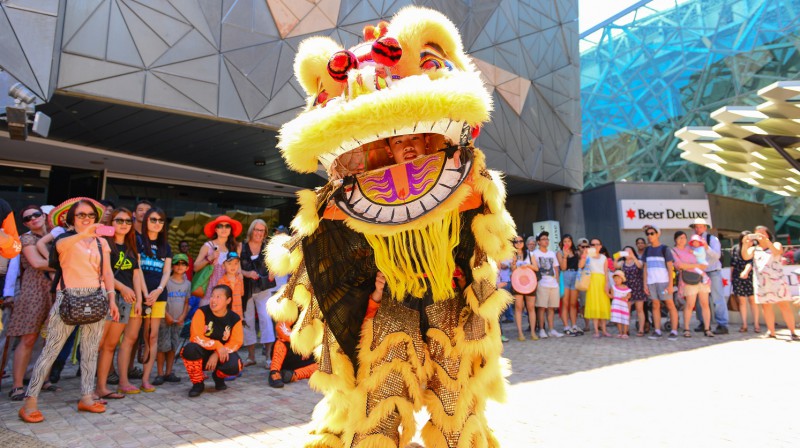 Studying abroad is a wonderful experience but for international students in Australia, particularly those from countries where English is not the dominant language, it can be tough initially. To help make the process a little easier, we’ve put together a guide that covers food, religion, cultural support and language assistance.

There is no shortage of great Chinese food in Melbourne. Chinatown in the CBD is an obvious example, offering student-friendly options where you can enjoy a meal for under $10 to fine dining venues like Flower Drum. If you’re living in the suburbs, don’t stress – you’d be hard-pressed to find a corner of Melbourne without a local Chinese takeaway. However, if you’re looking for regional cuisine, you might want to do some research, as many of the eateries, particularly for those on a budget, are predominately Western Chinese (fried rice, lemon chicken, sweet and sour pork etc).

At the most recent census in 2016, more than half of Chinese Australians (55.4 per cent) didn’t identify as having “religious, secular beliefs or other spiritual beliefs”. Christianity (23.4 per cent) and Buddhism (15.7 per cent) are the two most common religions for Chinese Australians, with most domestic universities housing clubs and groups that cater to different faiths.

Most universities in Australia will have societies and clubs for different ethnicities and considering China is the number one provider of international students Down Under (more than 171,000 as of May), there is a strong sense of community. Another option is the Australia-China Youth Association, an NGO administrated by young people that works to foster relationships between the two nations.

Whether you speak Mandarin, Cantonese or another Chinese dialect, adjusting to a place where the vast majority of the country understand only English can be difficult. Universities are well resourced for assisting international students with language difficulties but there are other options too – apps like Duolingo are great tools for improving, as is watching Australian television and exposing yourself to conversations in English regularly.

What are the best part-time jobs for international students in Australia?