Changes to the 457 visa: What does it mean for international students?

Australian Prime Minister Malcolm Turnbull made headlines last week after announcing skilled 457 visas will be replaced with an alternative that will see him “put jobs first” and “Australians first”.

The shock decision came on Tuesday via Facebook, where Turnbull claimed the new system will hone in on “genuine skills shortages” and would include tougher criteria like compulsory work experience, strong English proficiency and a criminal record check.

To make this information more digestible, the team at Studies in Australia has come up with some fast facts about the alterations to the 457 visa.

A 457 visa allows a skilled worker from overseas to “travel to Australia to work in their nominated occupation for their approved sponsor for up to four years.” The visa holder must be sponsored by an Australian business, which in turn has to ensure there isn’t an Australian worker who could fill the role.

How is it being changed?

The 457 visa will be replaced by the Temporary Skill Shortage Visa, available in two- and four-year programs. While there are currently over 650 jobs listed for 457 holders, this will be reduced by 200 when the new system comes into operation.

The criteria for applicants will also change, with tougher restrictions including:

Sponsoring foreign workers will be considerably more expensive for businesses, costing $1,150 for a two-year visa and $2,400 for the four-year equivalent (more than double the previous fee).

What about current 457 visa holders?

For anybody who holds a 457 visa at the moment, it’s not so bad. A “grandfathering arrangement” will ensure that these individuals will not risk immediate deportation and will still work on the conditions of the 457 visa.

When will it come into effect?

The Temporary Skill Shortage Visa will officially launch in March 2018, although the constricting of some occupation lists began as early as April 19.

An international student’s guide to changing courses and education providers 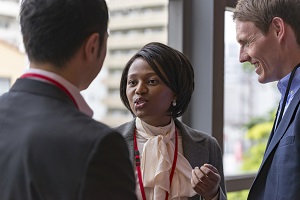 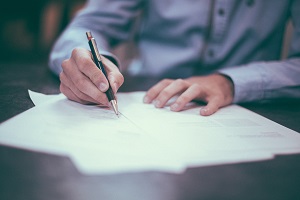 Applying for a scholarship to study in Australia