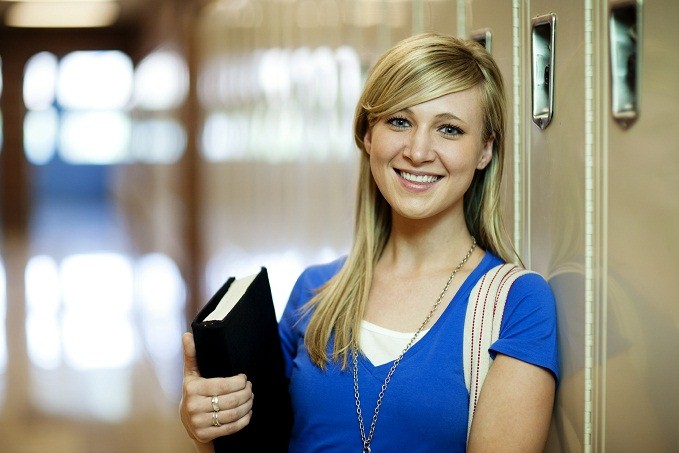 If you are a Greek student, you will be happy to know that Australia has internationally recognised programs, an impressive graduate employment rate and a strong Greek culture and heritage. All these aspects make it an ideal study destination for Greek students looking to undertake a unique study experience and improve their employment prospects by gaining a quality qualification.

In December 2014, the largest number of Greek students (54 per cent) could be found studying in the Vocational Education and Training (VET) sector. A further 44 per cent of Greek students were studying English language courses. The VET sector offers an extensive range of courses and subject areas that provide practical skills and training for a huge variety of careers. The hands-on training and simulated work environment give VET students a huge edge over other graduates. It is quite common for students to move into the higher education sector once they have completed VET studies. For more information about the types of courses available in Australia, see Types of Education.

Where are they studying?

One of the main reasons Greek students study abroad is to improve their employment prospects. Australian study is sure to provide assistance if this is your goal — whether you take your qualification back to Greece or continue a career in Australia, an Australian qualification can set you up for life.

The most recent graduate outcomes data (Graduate Careers Australia, 2014) shows that, on average, around 68 per cent of bachelor degree graduates found work within four months of completing their course. The annual starting salary for bachelor degree graduates in Australia is $52,500 (€37,197) and Australian working conditions are among the best in the world. Postgraduate masters graduates enjoy even stronger employment rates (close to 85 per cent) and average salaries of $80,000 (€56,680). See Migrating to Australia for more information about skilled migration.

Note: Currency conversions are based on March 2015 rates.

Australia has a strong Greek heritage and a thriving Greek community, which has been strongly influenced by the high levels of Greek migration during the 1950s and 1960s. Today, Greeks are the ninth largest ethnic group in Australia and more than 378,000 people have Greek ancestry. Greek is the fifth most spoken foreign language in Australia behind Mandarin, Italian, Arabic and Cantonese.

Today, just under half of the Greek-born population (50 per cent) live in Victoria, with a further third in New South Wales (32 per cent). Victoria’s capital city Melbourne is sister city to Thessaloniki in northern Greece and an important overseas centre of Hellenism.

Greek Australians have become established members of Australian society and have had a major influence on the development of many Australian industries such as the food service, construction, real estate, tourism and wine industries. Greek Australians maintain a strong cultural and religious identity while playing a prominent part in Australian mainstream society in politics, the arts, education, business and sport.

You do not need to apply for your student visa until you are accepted by your Australian education provider and have received formal proof of offer or enrolment, although it is a good idea to contact the Australian embassy in Greece before you apply for a course to find out whether you are eligible for a student visa, how to make your application and what documents you will require.

Student visas are divided into seven subclasses that depend on the type of study you have enrolled in. Greek students are currently classified at Assessment Level 1, which means you can apply for your student visa online. Visa assessment levels are determined by the Department of Immigration and Border Protection. See our Student Visas page for more information.

Various scholarships are available to Greek students wishing to study in Australia. A scholarship can provide great help with funds for your study, and although there is strong competition for each scholarship, they are definitely worth investigating.

The Endeavour Awards are offered by the Australian Government and aim to encourage high-achieving students, researchers and professionals to take part in short-term and long-term study, research and professional development in Australia.

Greek students are eligible to apply for the following Endeavour Awards:

It is also worth looking into other scholarships that may be available from the Greek Government; through your preferred Australian education provider; or through professional associations, prominent industry companies and other interest groups. You can view our Scholarships page for further information.